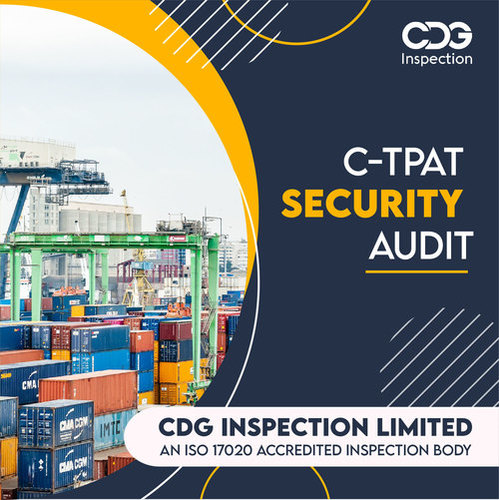 CIL provides accredited C-TPAT security audit/inspection services in Tiruppur, Tamil Nadu, India. CIL is the only accredited inspection agency in India to conduct C-TPAT security audits. CIL is an ISO 17020 accredited inspection agency. Contact us for C-TPAT certification services in India.The need to maintain safe and secure logistics and supplychain channels is receiving a lot of importance and attention worldwide. Oncesuch legislation aimed at accomplishing this particular task, known as the CTPAT,is the focal point of this article.

What Is the CTPAT?

CTPAT officially stands for the Customs Trade PartnershipAgainst Terrorism. It is led by the United States Customs and Border Protection(CBP). The primary objective of this legislation is to help improve the levelof security of the lines of shipping against any act of terrorism, includingthose that are cyber related. It was also created to further fortify the UnitedStates border and to ensure the free flow of goods and products. It is importantto note that this program is completely voluntary, no single business entity(which are primarily the importers) are required to join. If they do, however,they can become eligible to receive assistance in not only securing their cargofrom the point of origin, but also in ensuring that it reaches the U.S. port ofdestination safely. This partnership is also geared towards the transportationcarriers, freight consolidators, cargo brokers and manufacturers. The CTPAT wasinitially launched in November 2001 and started out with just seven members.Now it has grown over 11,400 certified partners and is still growing.Approximately 54 percent of this total membership is comprised solely ofimporters. The Security and Accountability for Every Port Act of 2006 furtherprovides support for the CTPAT partnership by implementing extremely strictoversight requirements. The Business Entities That Can Join CTPAT, Just aboutany organization that is involved in the import and export business can enrollin and become official members of the CTPAT. Examples of this include,

Importers and exporters that are based in the United States

Freight carriers based in both the United States and Canada

All rail and sea carriers

U.S. customer brokers that have their own uniquecertification

Operators that conduct business activity out U.S. marineports and terminals

Freight consolidators that are based out of the U.S.

Manufacturers that have their primary business location inboth Canada and Mexico

All long haul carriers that reside in Mexico

Once any of these business entities become official membersof the CTPAT, they have to formally announce that they will deploy andimplement certain types of security mechanisms in their respective supplychains. This is all in an effort to protect shipping coming into the UnitedStates from terrorist infiltration groups and cyberattacks. Once organizationsjoin the CTPAT, they must also provide the CBP with personally identifiableinformation and data so that their identity can be 100 percent confirmed. TheCBP also works closely with law enforcement agencies both here in the UnitedStates and abroad in order to engage in effective intelligence gathering andsharing.

Other Products in 'C-TPAT Audit' category 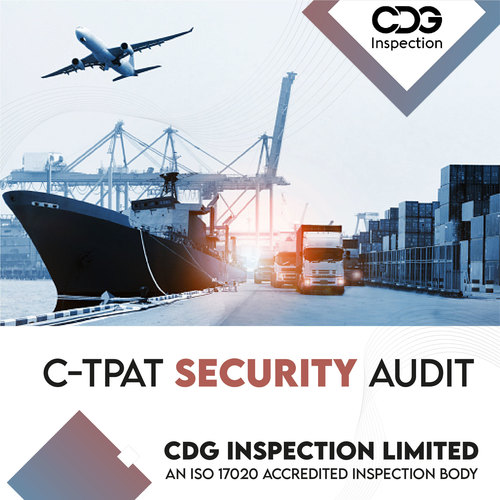 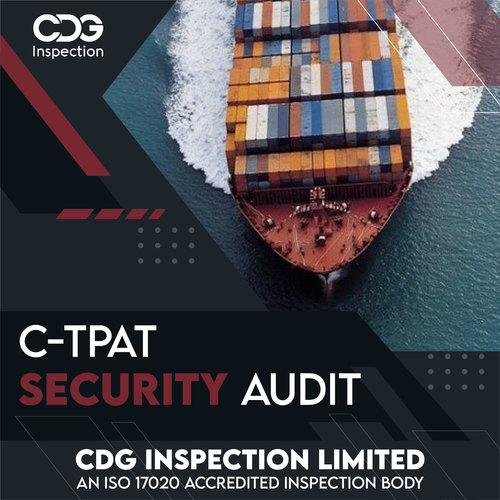 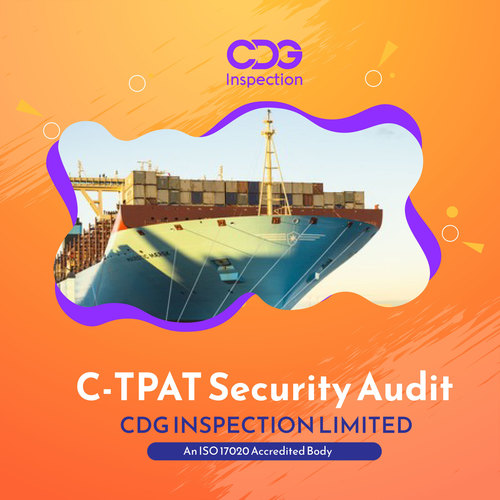 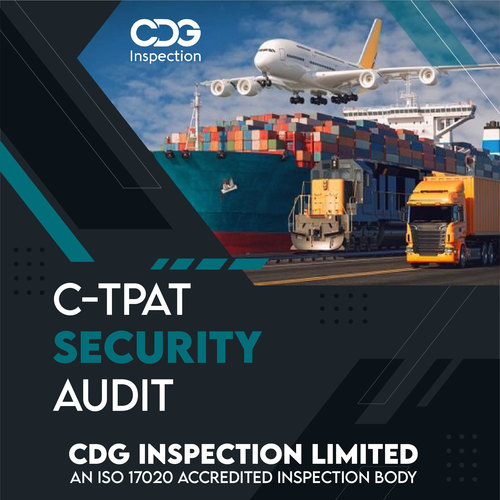 Thank You for your valuable time. We have received your details and will get back to you shortly.

×
Get a price quote for C-TPAT Security Audit in Tiruppur
×